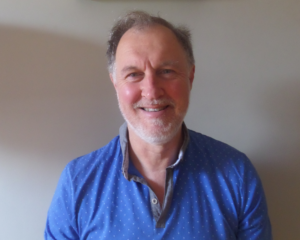 I received my primary BA degree in Geography and History at UCD, Dublin. I returned to complete a MA in the area of climatology, specifically on the synoptic climatology of precipitation in Ireland. I went to The Ohio State University in 1984 to pursue a PhD where I received training in numerical cartography (GIS) and in physical climatology. Upon completion I spent seven years as an academic in the US, mostly based at UCLA in California. In 1997 I returned to UCD where I am based in the School of Geography. My primary area of interest and research is in the field of climatology, specifically the climates of urban areas. I am co-author of Urban Climates published in 2017 by Cambridge University Press. I was elected president of the International Association for Urban Climates (IAUC) in 2010, and organised the International Conference on Urban Climates in Dublin (ICUC8). I have worked on urban climate issues for the World Meteorological Organization (WMO) for a number of years and am currently working with others on the WMO’s Integrated Urban Services initiative which seeks to co-ordinate hydrological and meteorological services at an urban scale and develop products for a range of stakeholders including disaster management and energy providers.
gerald.mills@ucd.ie
Phone: 01 716 8229
We use cookies on our website to give you the most relevant experience by remembering your preferences and repeat visits. By clicking “Accept”, you consent to the use of ALL the cookies.
Cookie settingsACCEPT
Privacy & Cookies Policy